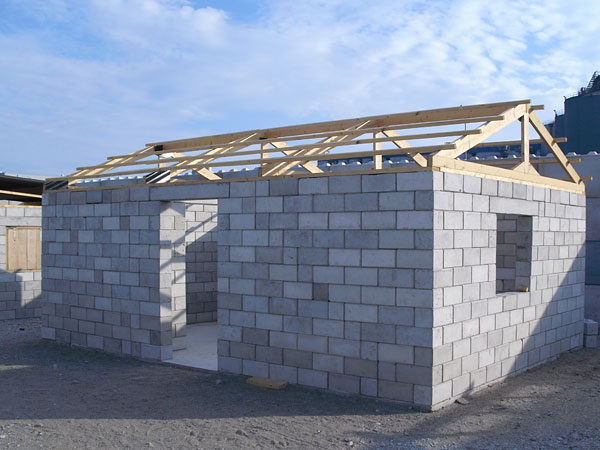 Wherever in the world disaster strikes, emergency relief and reconstruction take place as two separate processes. Experience has taught that it often takes far too long before the one phase moves into the next.

Two good examples are the tsunami in Asia in 2004 and the earthquake in Haiti in 2010. It often takes years before the emergency relief phase winds down. In the meantime, victims spend years living in half-collapsed buildings, tents or slums. 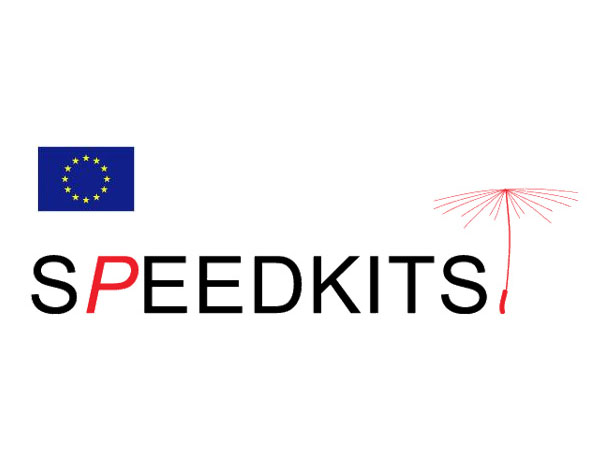 o put a quick end to such degrading situations and offer a structured solution during future disasters, the European Commission is providing funding for a project. The project has been named S(p)eedkits and will be carried out in Luxembourg.

A consortium of fifteen European organisations, including The Mobile Factory, will together develop an integral approach between the years 2012 and 2015 for initial emergency relief and subsequent reconstruction. 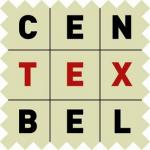 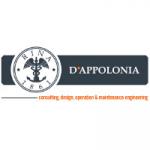 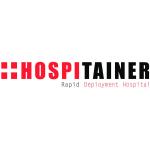 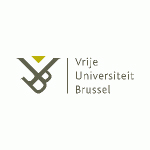 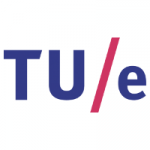 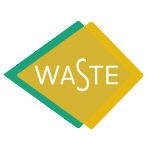 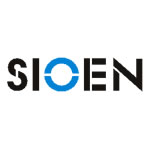 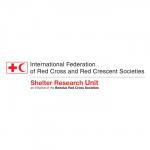 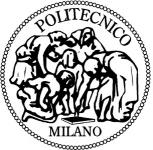 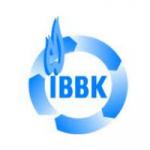 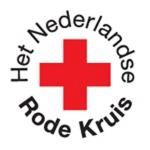 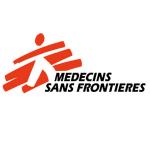