“I want to leave something behind for those wonderful people”

While traveling the world, Gerard Steijn (73) saw many beautiful things, but a lot of suffering as well. Poverty in slums in Kenia, Nicaragua, South-Africa and Haiti, for example. He came up with the Mobile Factory concept at the start of the millennium, while he was involved in a study on sustainability in building as a concept designer and communication advisor. 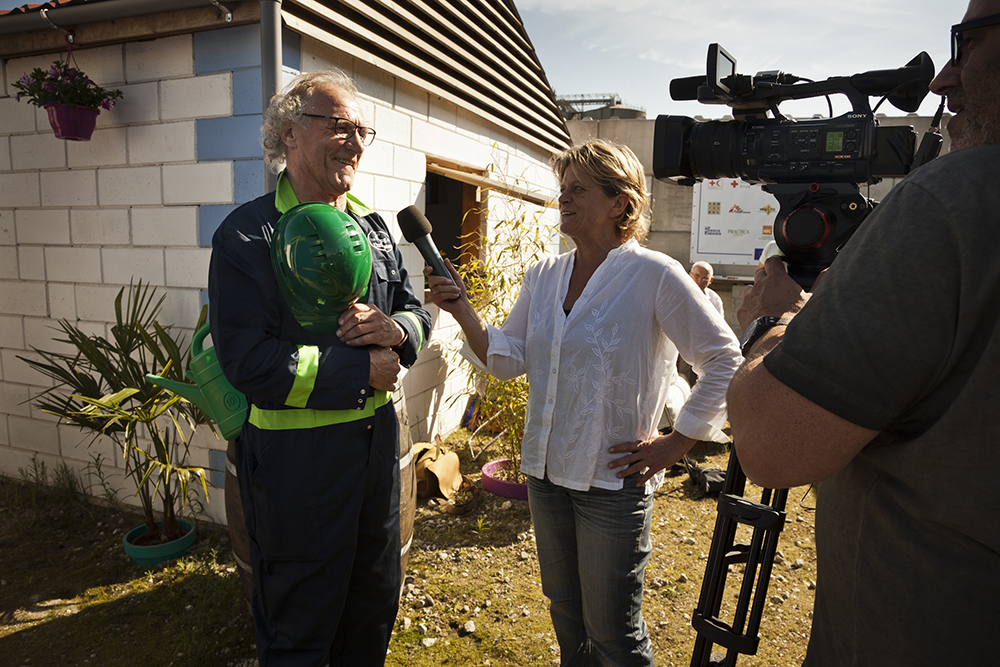 Why did you start an initiative in the building industry, when you don’t have a background in that field?
“While traveling the world, I saw how people lived. During that study, I also found out how the construction industry works, a billion dollar industry. How can it be that many people live in unsafe shacks, often in countries already frequently hit by disaster, while we have the technology and knowledge to build much better quality constructions? We should share it. In areas hit by natural disasters or torn by war, the leading cause of death is poor construction. Absurd, isn’t it?”

But that’s not the construction industry’s responsibility, is it?
“That’s the same response I always get: ‘We didn’t build it, so don’t bother us with it.’ But where their discussion ends, mine begins. The building sector is a world of big money, and on top of that it’s also a big polluter because of its CO2 emissions. So why not take responsibility and start something great? If they won’t do it, I will.”

You’re 73. Why aren’t you enjoying retirement?
“Because I think retirement is an overrated phenomenon, a real 60s or 70s thing. I enjoy working; I’m not rich, but I’m doing well. I’m now in a position where I can afford to try and leave a beautiful legacy.” 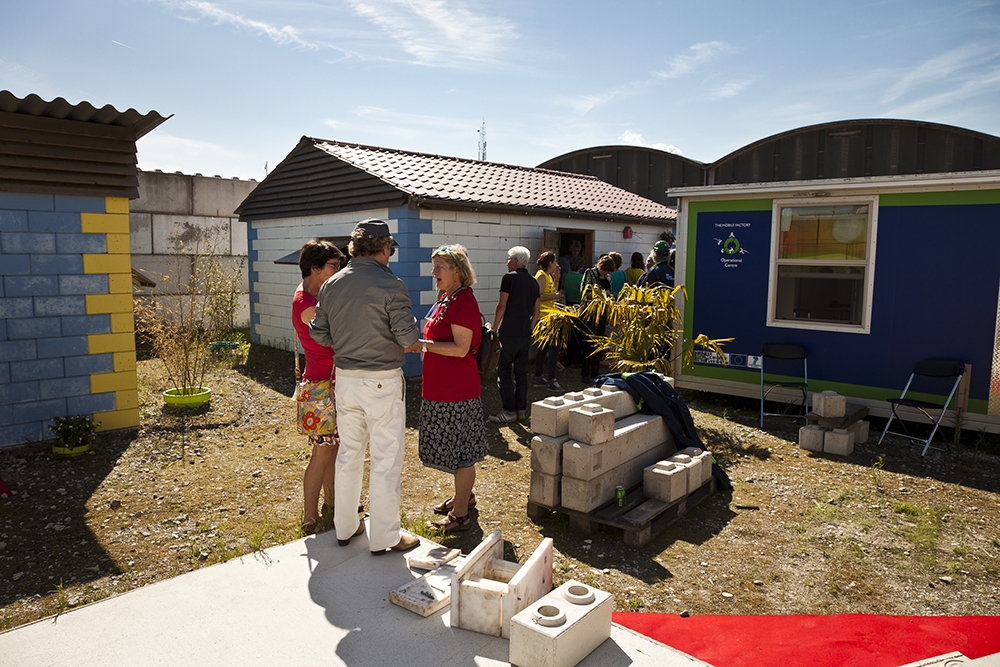 Why don’t you work on something closer to home?
“Throughout my life I’ve been to many places, including many slums. Those people have to make do with a lot less than us. So when I see how much hardship these people have been through because of natural disasters and war, it affects me. All the more so because the majority of them are great, sweet and honest people, possessing huge spirit and vitality. On top of that, they live together in harmony – there’s very little looting going on, a real miracle given the miserable conditions they live in. I think they deserve better.”

Aren’t you being very naive?
“Naiveté and creativity quite often overlap. When children are dreaming big, we think that’s great. As we grow older, we often forget our dreams or think they can’t come true, to protect ourselves from being disappointed if we fail. But that’s not the way I think.”

When will the project be successful?
“When we’ve realized Petit Paradis and have shown the world it’s possible to create something like this. Once we’ve given these 30 families a better life with good quality homes, I hope our example will be followed by others and that our technology can be used anywhere in the world where it’s needed. Then we’ll have left behind something wonderful.”